Home News & media 2 years in the “Temporaire” for the “Traube Tonbach”.

2 years in the "Temporaire" for the "Traube Tonbach". 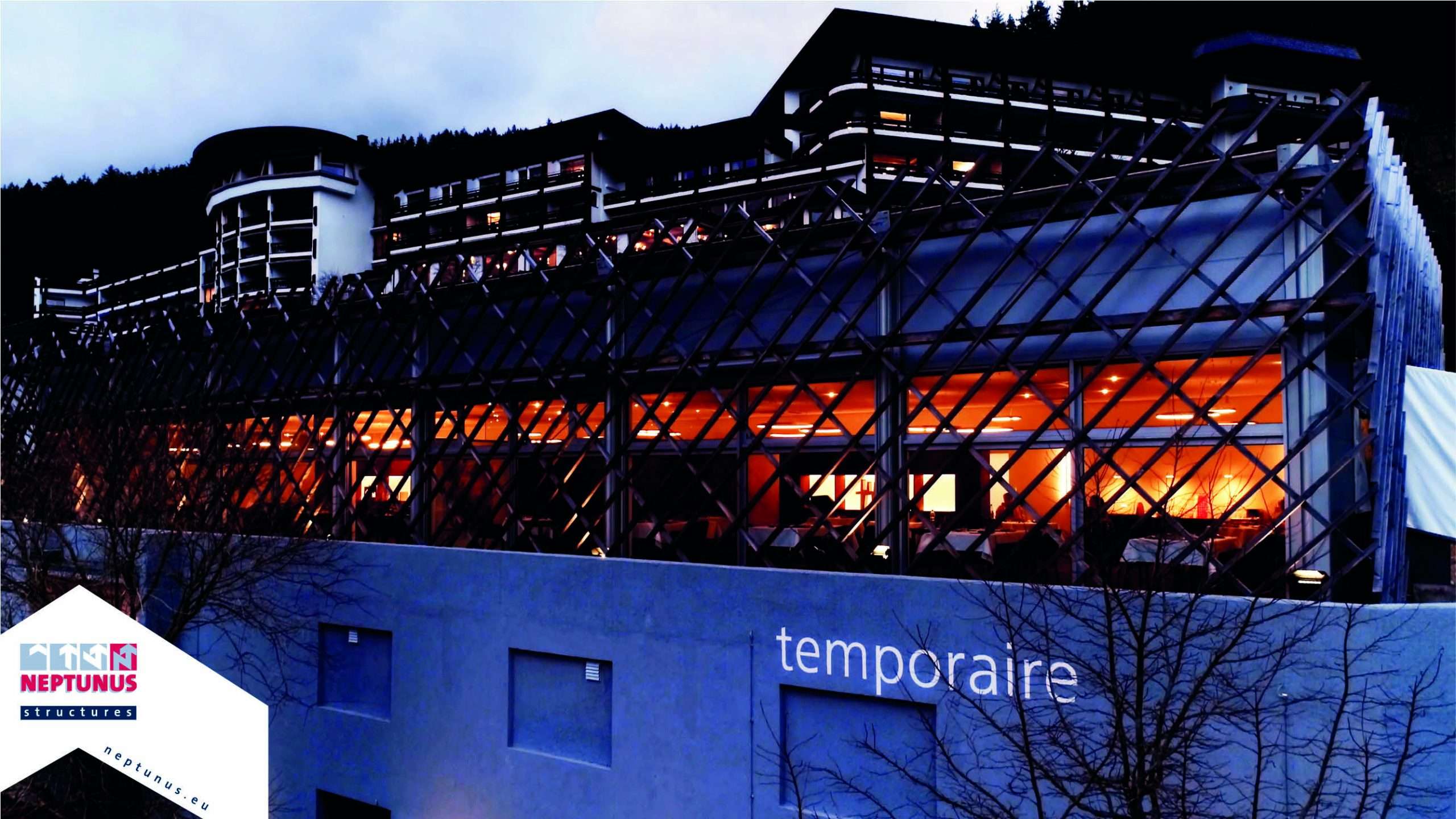 Short documentary: 2 years in the "Temporaire"

2 years in the "Temporaire" for the "Traube Tonbach"

Since 1789, the Finkbeiner family has been running the five-star superior hotel “Traube Tonbach” in the picturesque Tonbach Valley in Baiersbronn in the Black Forest with the “Schwarzwaldstube”, Germany’s longest-serving three-star restaurant, the “Köhlerstube” and the “Bauernstube”. At the beginning of January 2020, a major fire destroyed the three restaurants. For the family, after the three-day fire-fighting operations, it was clear: “It has to go on – as soon as possible!”

ARP Architektengemeinschaft Stuttgart, therefore, developed the “Temporaire”, an alternative temporary solution for the “Schwarzwaldstube” and “Köhlerstube” restaurants on the flat roof of the multi-story car park, together with Neptunus, which has specialized in temporary and demountable buildings for 85 years. In just eight weeks, Neptunus erected a temporary building measuring 10 by 32.5 meters with its state-of-the-art “Evolution II” structure. Sebastian Finkbeiner: “When you consider that we built this in eight weeks, with four weeks for a completed planning application, four weeks for the building permit, and then eight weeks for the entire construction – that’s quite a difference from a complete new building, which now took two and a half years.”

Sebastian Finkbeiner: “Of course, we were at a loss at first, we didn’t know what to expect, but then we were very, very happy about how competently, how quickly everything went. Neptunus helped organize the kitchen containers and, as the general contractor, took care of all the logistics and electrics so that our team could concentrate fully on the interior fittings. When we realized that the space on the parking deck was just enough for one restaurant, Neptunus helped us to include the upper floor of the parking garage in the planning of the two restaurants as well as the kitchen, staff, refrigeration, and storage rooms.”

The restaurant’s approximately 30 large panorama windows guarantee a fantastic view of the beautiful Tonbach Valley. The room acoustics, air quality, and many other problems were also solved to the satisfaction of the guests. “The most important thing for us was to maintain the level in the gastronomy,” says Sebastian Finkbeiner, “and to keep the teams together.”

The two restaurants got their stars back in March 2021. In “La Liste”, the ranking of the world’s best restaurants, the “Schwarzwaldstube” is now in second place, just behind Paris’ “Guy Savoy”. The Köhlerstube can also adorn itself with its star again – a logical consequence for Sebastian Finkbeiner, because: “The two independent chefs haven’t forgotten how to cook in the meantime.”

Chef Torsten Michel of the 3-star Schwarzwaldstube Restaurant is happy about the working conditions. Even if some processes had to be reorganized: “We couldn’t make any compromises – in the interest of our guests. The decision for the temporary building was exactly the right one because high-class gastronomy is part of a Black Forest experience at the Traube Tonbach. After the fire, we didn’t expect to be able to offer something on this scale in such a short time. But everything was there that we need to bring food of excellent quality to the plates.” 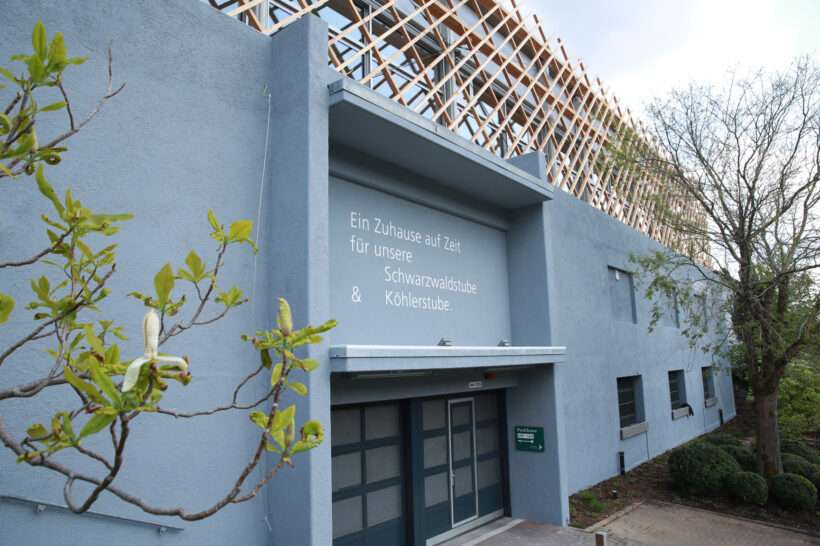 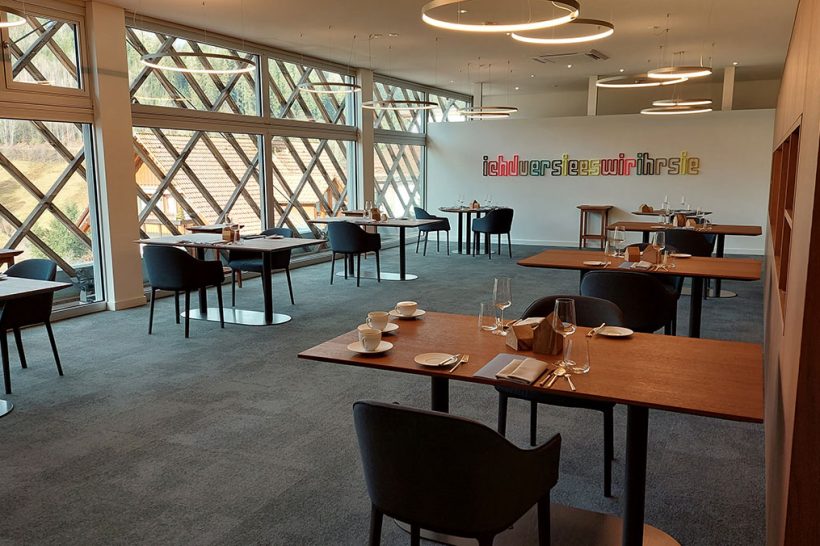 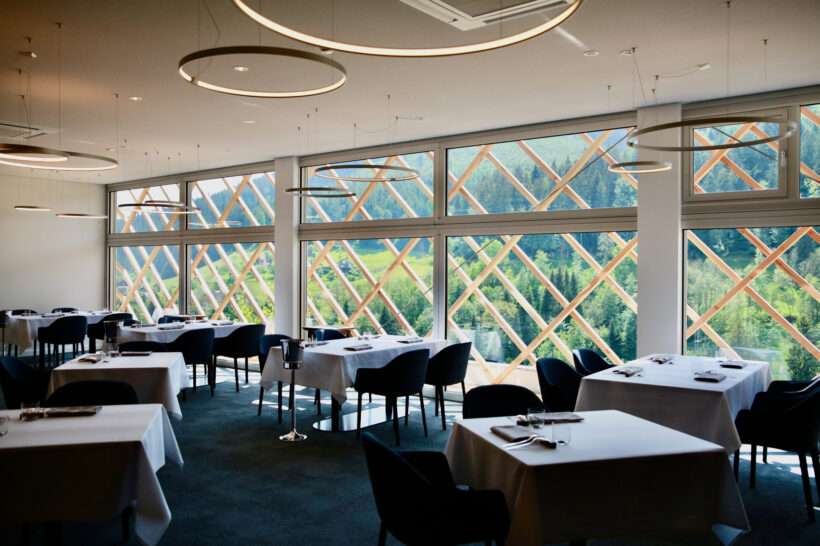 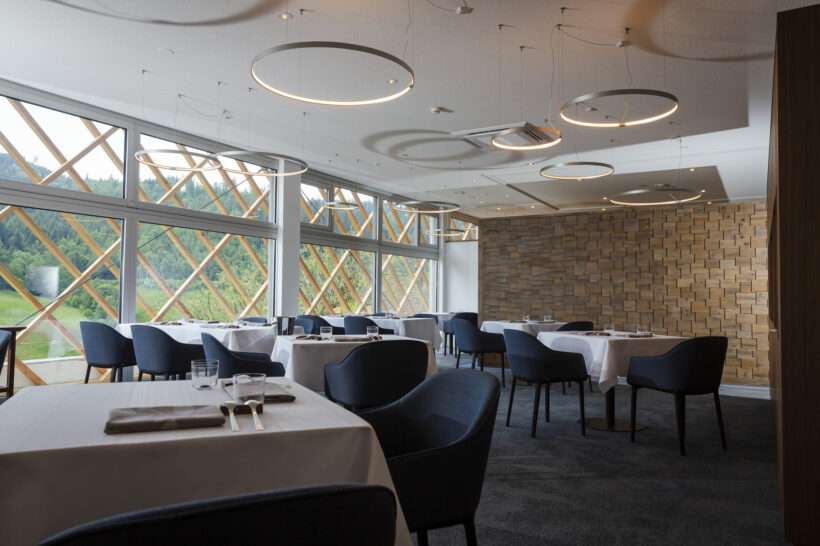 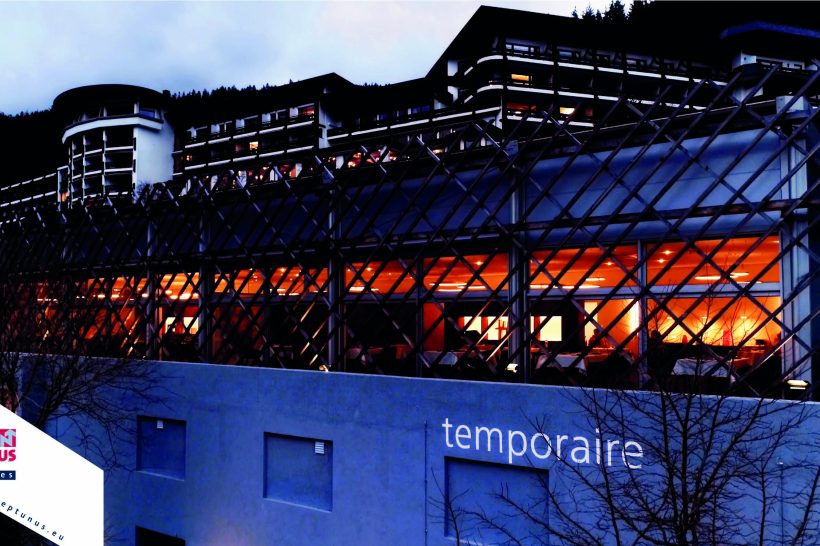 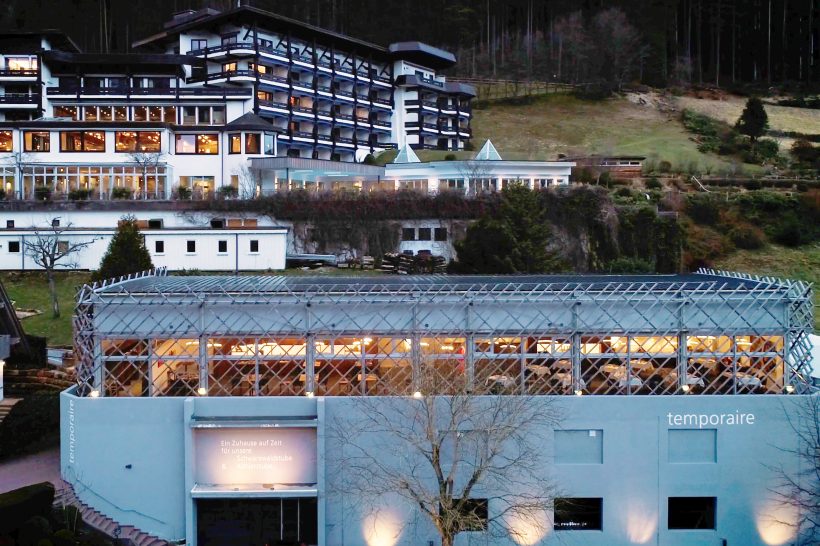 More information about our temporary restaurants?

More information
Back to news